Jim Duke was an amazing botanist, ethnobotanist, teacher, and all-around human being. I had the incredible good fortune and great honor to teach a series of courses over several years (2002–2008) at his Green Farmacy Garden in Fulton, Maryland with him leading herb walks and providing custom-picked herbal soups periodically, in collaboration with Kathy Abascal and as arranged by her sister Holly Vogel (who at one time was Jim's head gardener).

James A. “Jim” Duke, PhD: As an economic botanist with a Ph.D. in botany from the University of North Carolina, Jim Duke had a 32-year career with the United States Department of Agriculture. While at the USDA, Dr. Duke developed the agency's Phytochemical and Ethnobotantical Databases.  Today, Duke is a world-renowned ethnobotanist, owns and operates the Green Farmacy Garden, serves as distinguished lecturer in the Master of Science in Herbal Medicine program at Tai Sophia Institute, and continues to compile data on medicinal plants and update several of his 30 published books. Fluent in Spanish, Dr. Duke leads ethnobotanical trips to ecologically rich areas of the world. Duke is a Phi Eta Sigma and Phi Beta Kappa graduate of University of North Carolina (Chapel Hill), where he was elected distinguished alumnus some 50 years after his degree was conferred.
Biography of Dr. Duke on Wikipedia. This includes an extensive listing of his numerous published books.

​A Tribute to Jim from the Green Farmacy Garden website. (Free full text) 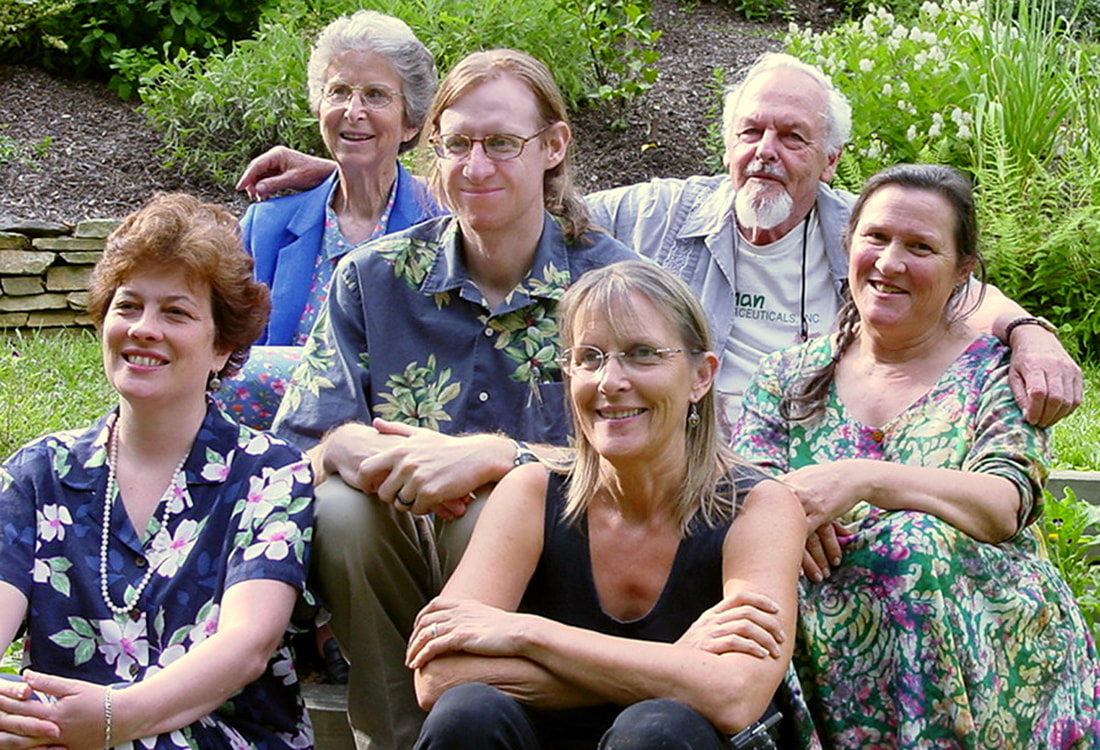 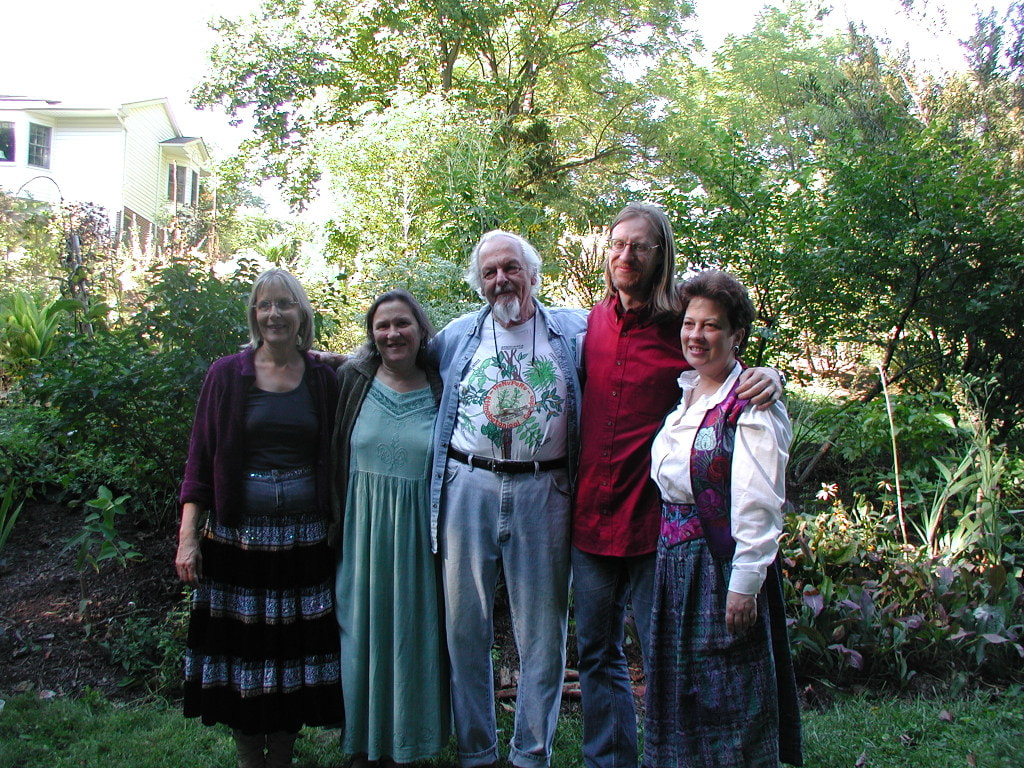 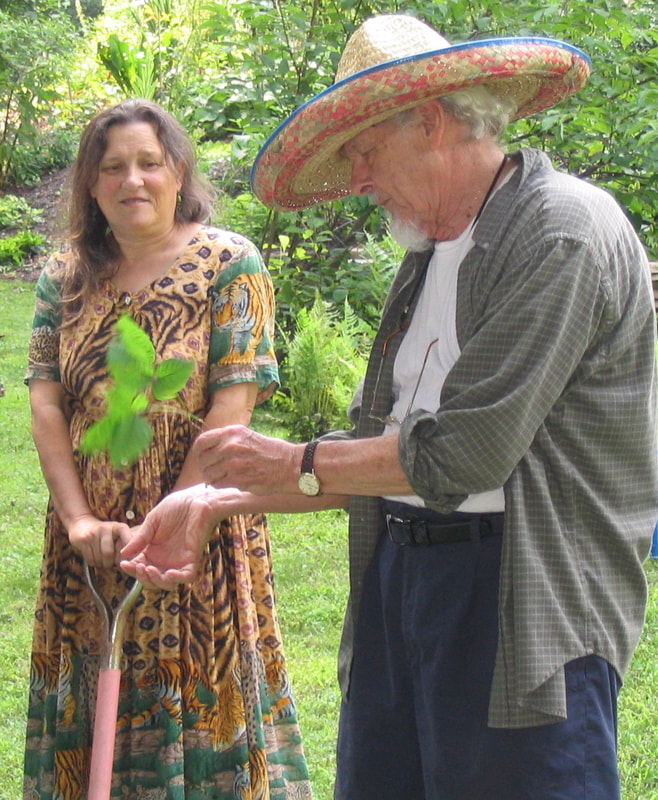 Jim applies poison ivy to his arm as Kathy Abascal watches. DON'T TRY THIS AT HOME.
Proudly powered by Weebly